"From every wound, there is a scar, and every scar tells a story. A story that says, I survived" 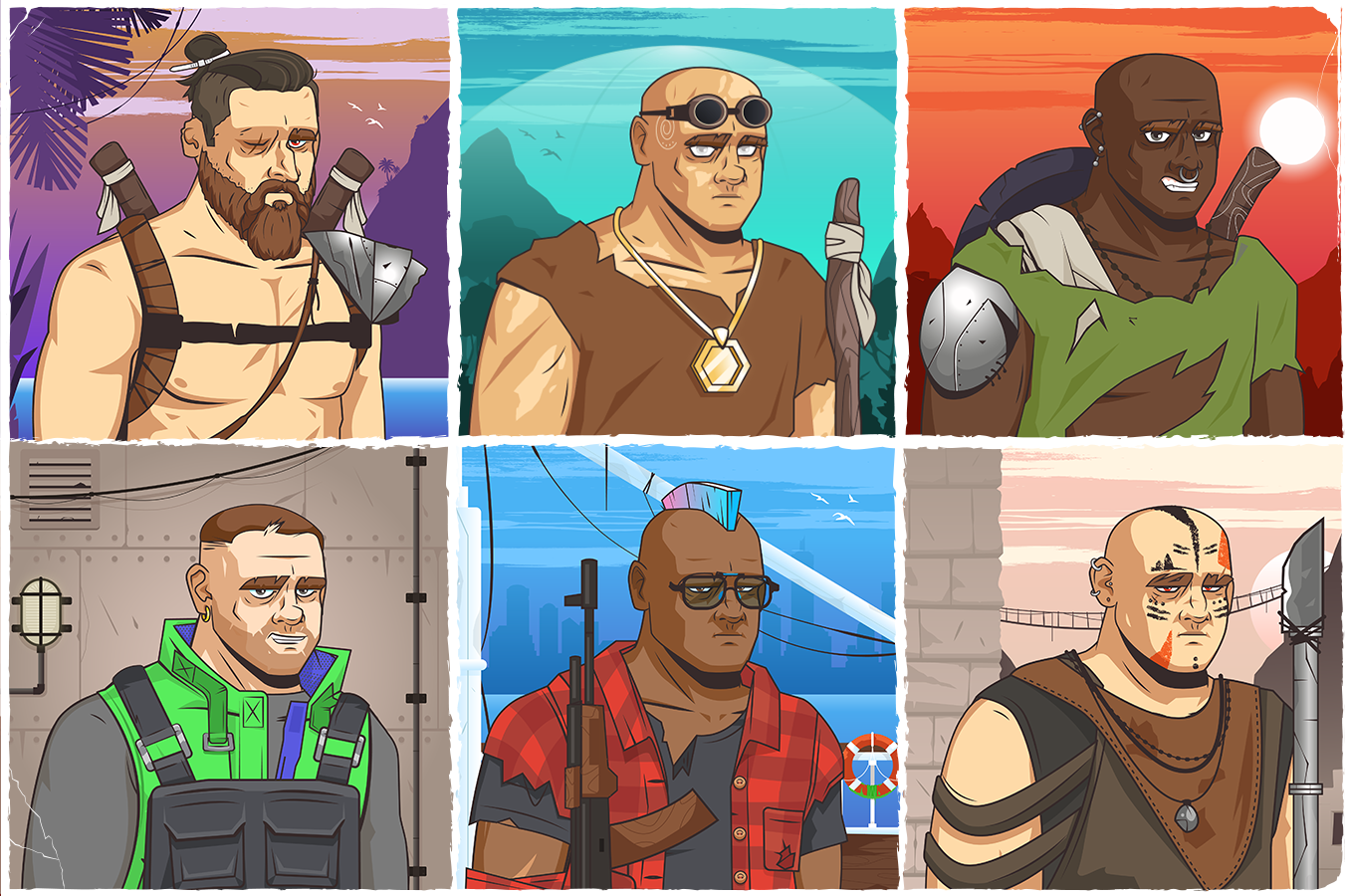